Warsaw has been a dynamically developing capital of Poland since 1591. Its modern architectural elements are combined with historic monuments of the city's history in a tasteful manner. Warsaw is one of the few cities in Europe where the outline of history has left its mark. Warsaw has risen from the rubble after the World War II to flourish even more beautifully.
The Old Town was destroyed in 95% during warfare but today we can admire the Royal Route leading the most representative streets of the capital near the Belvedere and Royal Lazienki Park (with the Frederic Chopin Monument and the Palace on the Water), up to the baroque palace in Wilanow, constituting the summer residence of the most noble families from the founder of King Jan III Sobieski.

Warsaw pays tribute to its defenders and heroes. The Monument of the Unknown Soldier is one of many places reminiscent of the history of the nation and the city whereas visiting the Museum of the Warsaw Uprising gives an opportunity to recreate events from the past. City’s architecture has also been affected by the political changes that have their symbolic monuments occupying a central place in the city. For example, controversial Palace of Culture and Science, which is the most recognizable building in the capital, and the National Stadium, being one of the arenas of EURO 2012 and showing the modern side of the city.

Warsaw also shows the tragic story of Polish Jews who have made a significant contribution to the history of the city, presented in the film by Roman Polanski, ‘The Pianist’. The testimony of their heroism and martyrdom is illustrated by the memorabilia and remnants of the former ghetto in the Museum of Polish Jews ‘Polin’ near the monument of the Ghetto Heroes.
In 1980, it was decided to inscribe the historical center of Warsaw on the UNESCO World Cultural Heritage List. Warsaw is one of the exceptional places that should be preserved for future generations. Let us show you our city, so that it remains in your memory forever. 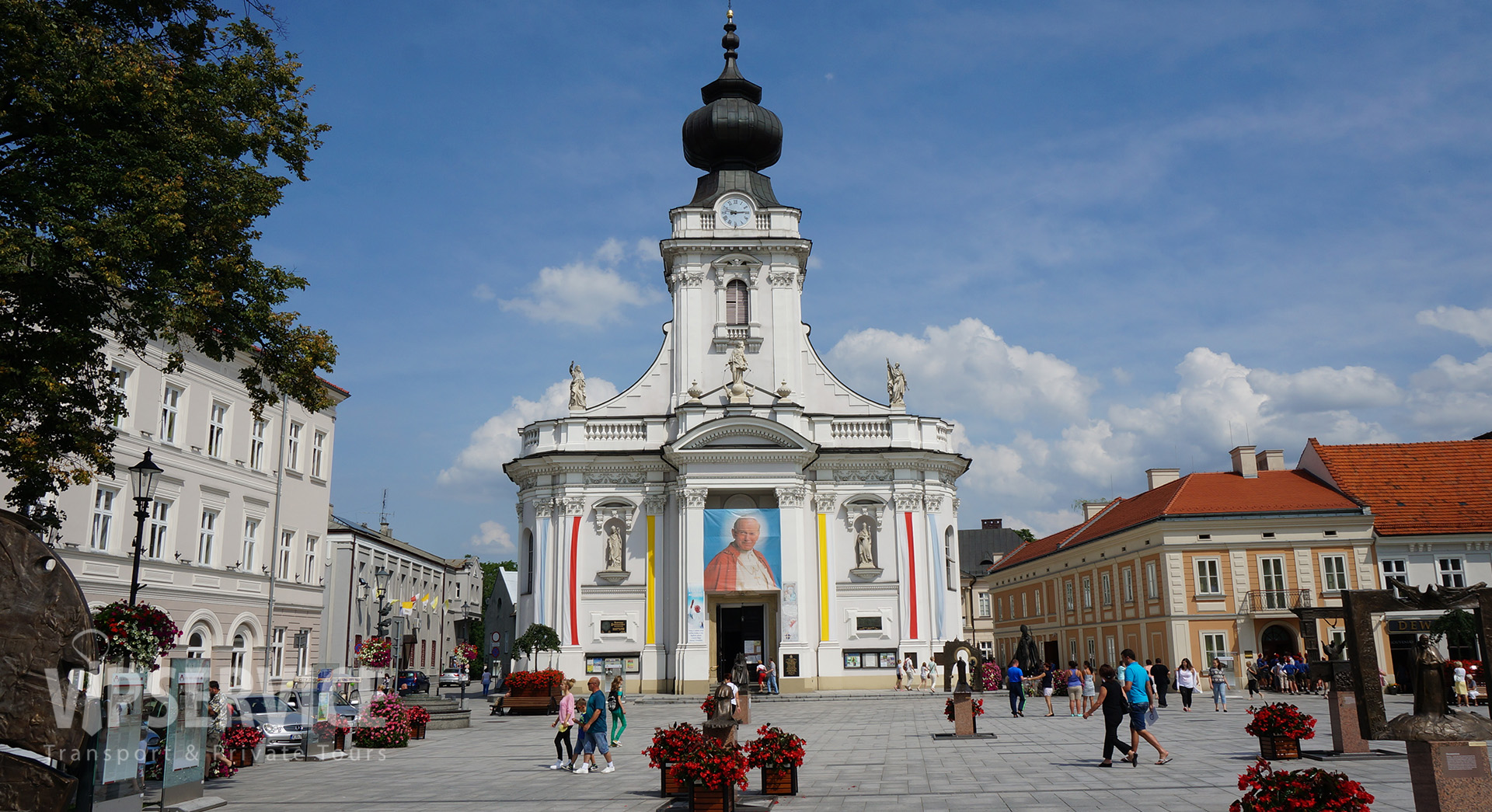 Częstochowa is the spiritual capital of Poland, and thus one of the most important cities in Europe for Catholics. The city is located 150 km from Krakow. 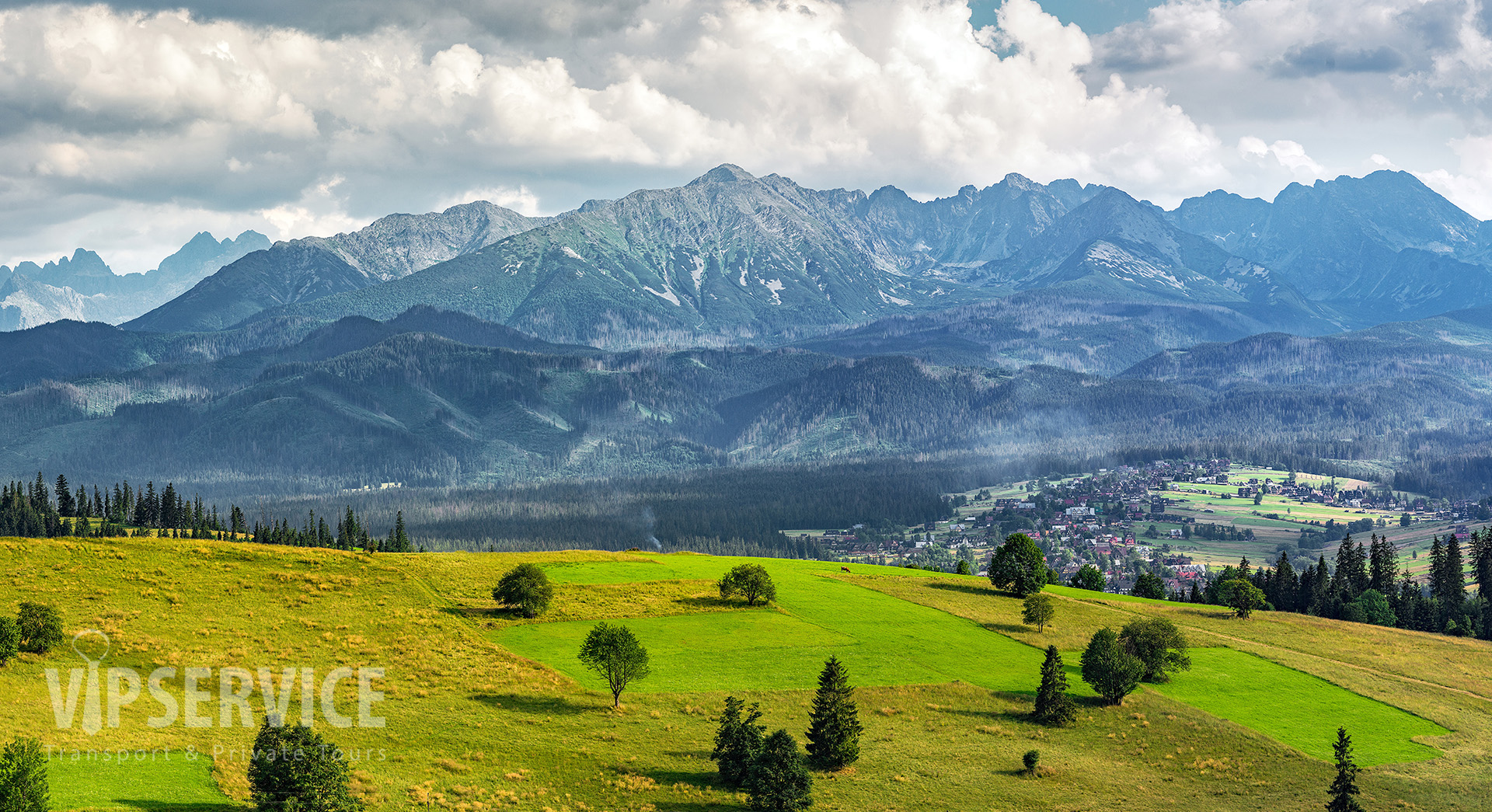 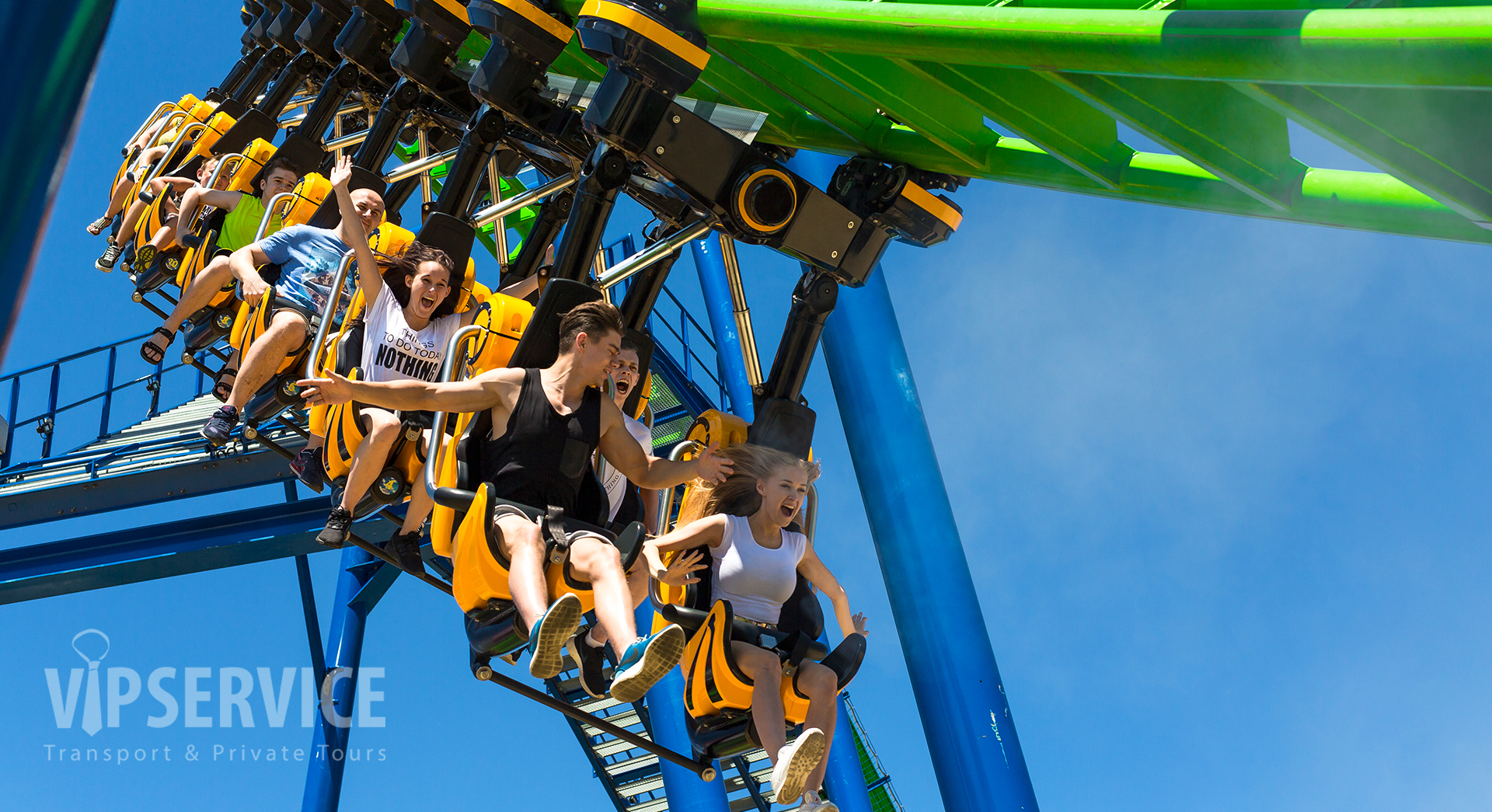 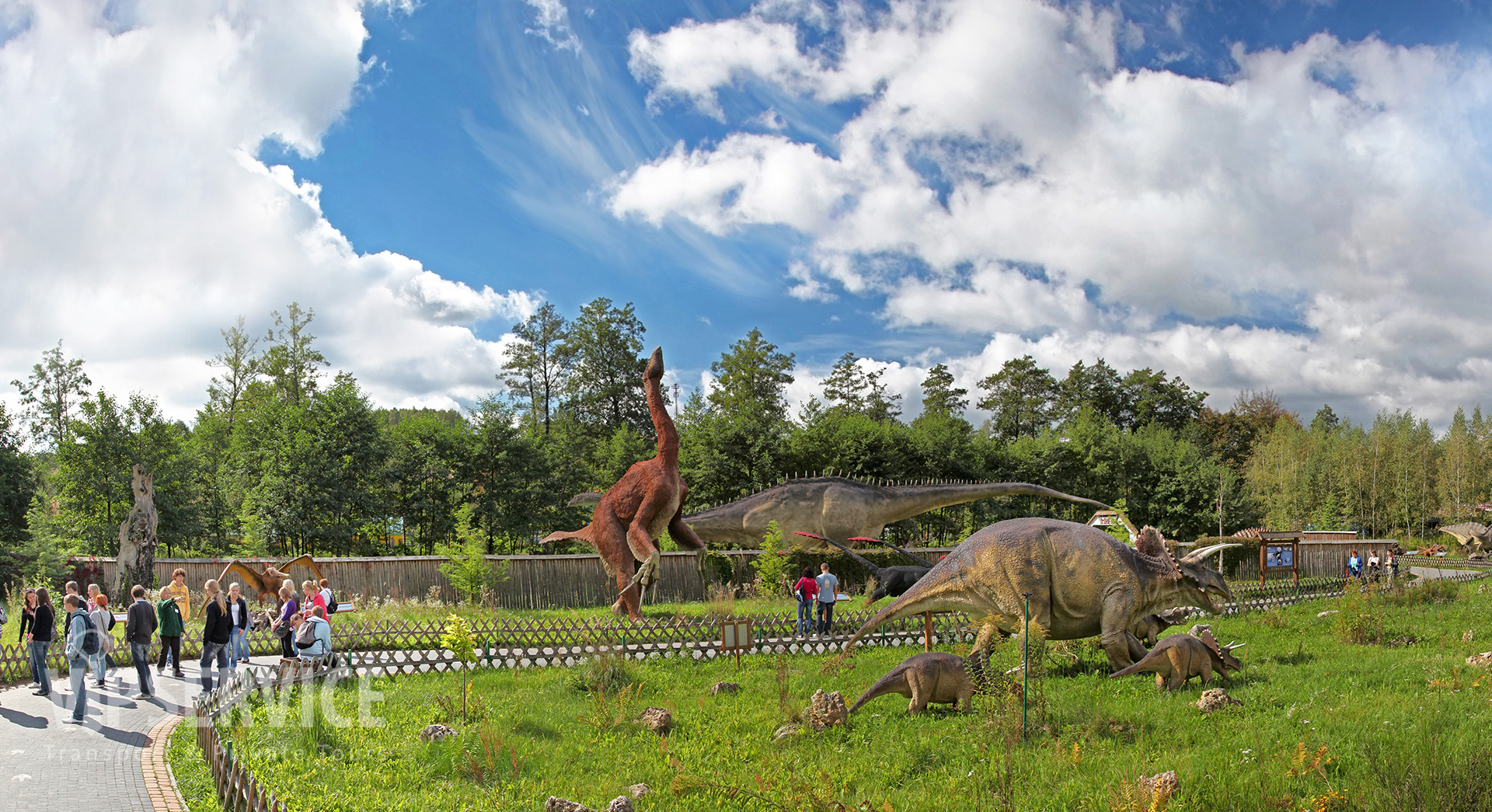